MVP Summit 2013 Summary and Take Away

Hello folks!
I am at the Seattle Airport (SEATEC) leaving for home via Dubai waiting for boarding to start. So I thought to utilize the time and share my summit experience.
As I mentioned in a blog post earlier, this was my third time attending the MVP Summit and yet it’s always good to attend the summit, interact with product teams at Microsoft and take something out of it. 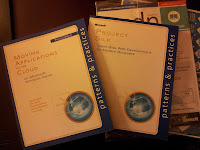 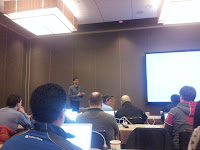 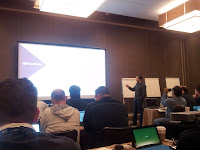 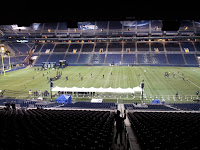 But I am not going to share about usual happenings occurred at Summit instead I would like to share some technology updates and good tools I came across at MVP Summit. While much of the content at MVP Summit was under NDA (Non-Disclosure Agreement) yet there are many things that I can share with you and are publicly available as of today. I am going to glimpse through them.

One of the recent update announced this week from ASP.NET team is the tooling update for web development. This includes bunch of updates such as support of LESS framework (.less extension), enhancements in Web API, SignalR templates, new template for Facebook application and updated reference to libraries. Note that some of the feature I mentioned in my earlier blog post as part of Web Essential extension are now graduated to Visual Studio as part of this update. Check out detail update on ScottGu blog.
Download

PerfView is a performance-analysis tool that helps isolate CPU- and memory-related performance issues. It’s a very handy tool if you are into to investigating performance bottle necks so things like blocking time, memory allocation, GC collection time etc. can be identified from using this tool. 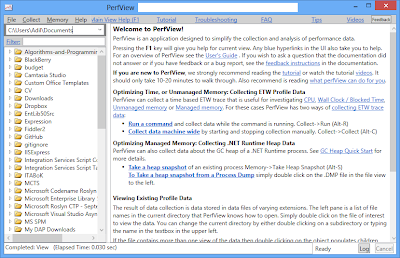 This tool is developed by CLR team. It doesn’t have very good UI, but I am impressed by its data and benefits. Also please note that with default options, it’s not very heavy and can be used in production environment as well. Summary: If you are facing performance challenges in your .NET server side apps, give it a try.
Download | Tutorial

TypeScript is typed super-set of JavaScript and it helps you write JavaScript with static type checking and some sort of benefit of static typed language. For example, it let’s you define interfaces, object type, method type rather than everything as ‘var’. If you write a lot of JavaScript, consider evaluating it. However it’s still in preview version.

That is all for now, the boarding is about to start in next five minutes.